TASTE – Smooth, spicy, bittersweet vanilla, Toffee, cinnamon, apricots, and chocolate, with an overtone of rum and sultanas in the finish.

There are no reviews yet. 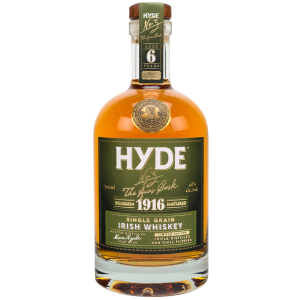 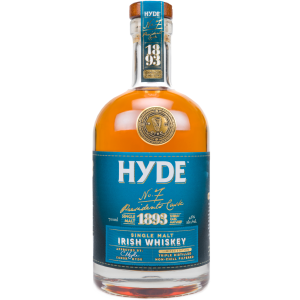 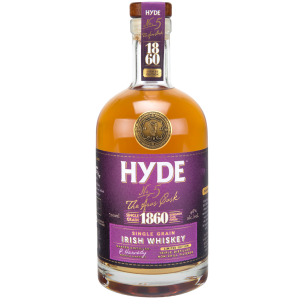 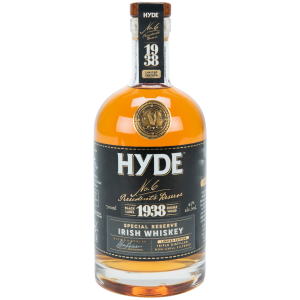 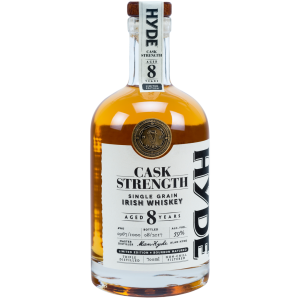