Peathia is a new distillery in Belgium, in the West Flemish town of Pittem, not far from Bruges. Peated, Cask Strength and Single Malt are its 3 core elements.

This release is no Whisky yet, but a New Make with a Non-Age Statement.

Peathia works with Belgian barley, which emphasizes the local character of their product. The vision to only make peated whiskey makes Peathia unique.

This spirit is a little over one year old and the successor to the first release: the taste of bourbon first, followed by peat. This release has a slightly stronger peat flavour but still mild enough for those who do not particularly like peat. Like the first release, this spirit serves as an introduction to the taste of peat. Unfiltered and at cask strength. Despite the young age it has a defined taste with enough complexity and content for the seasoned whisky drinker. Only 500 bottles on the market!

There are no reviews yet.

Be the first to review “Peathia 2nd Release” Cancel reply 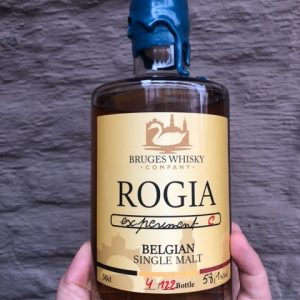 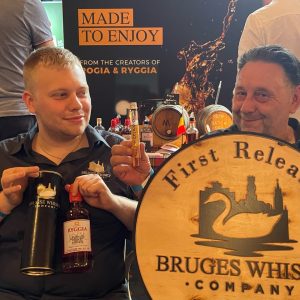 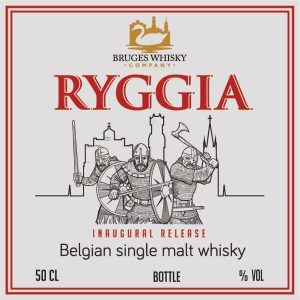 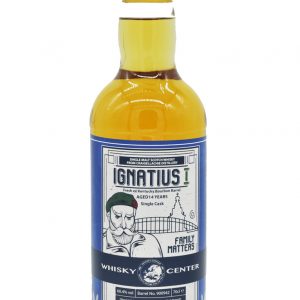 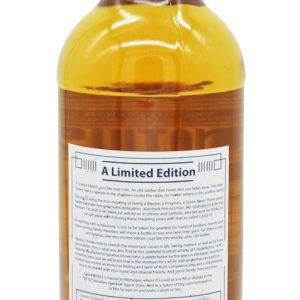 Ignatius I: a 14 YO Craigellachie 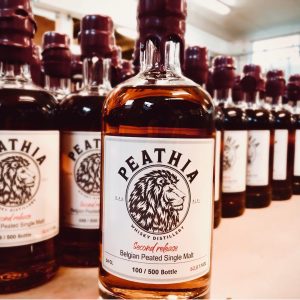 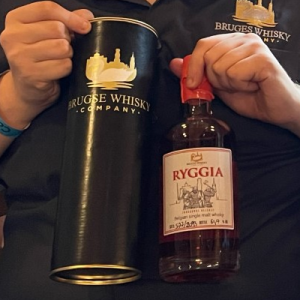 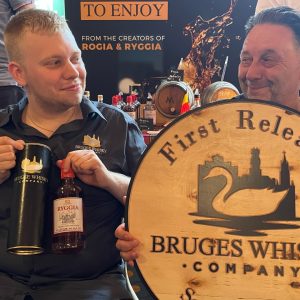 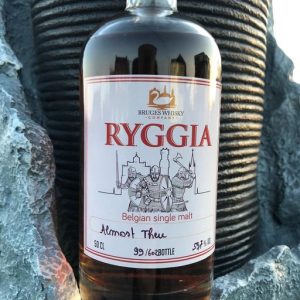