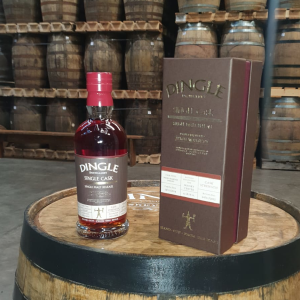 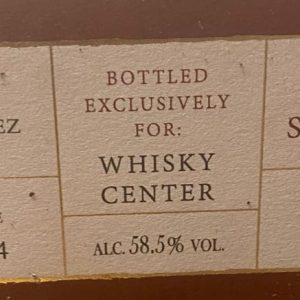 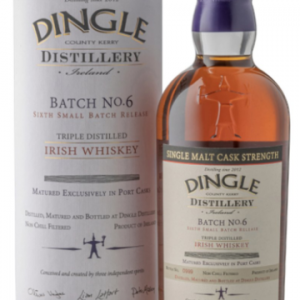 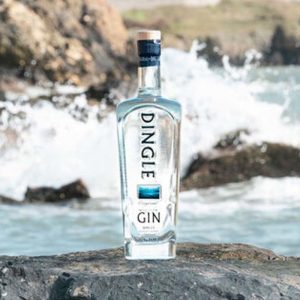 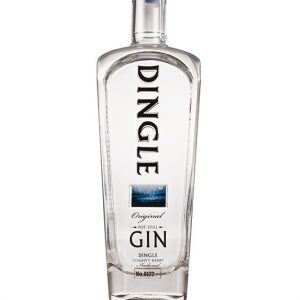 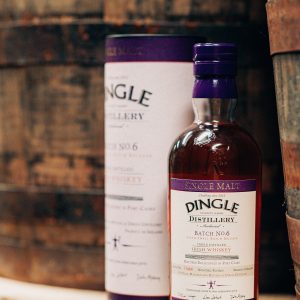 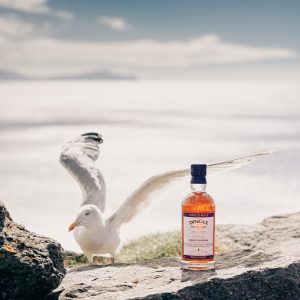 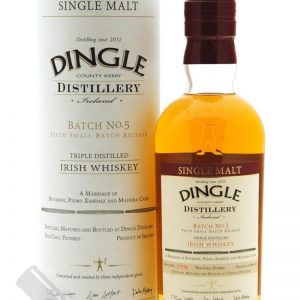 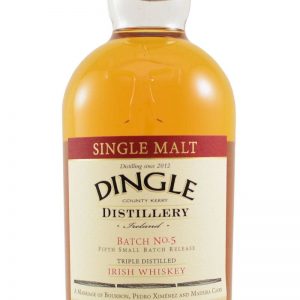 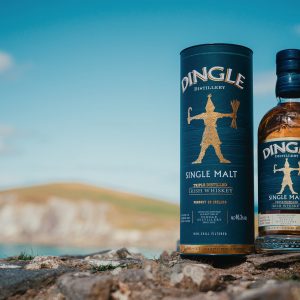 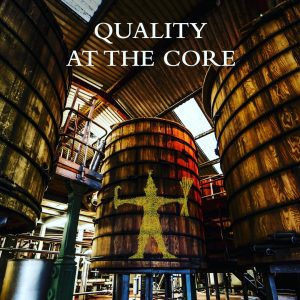 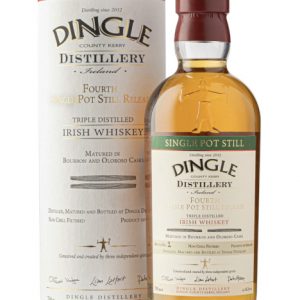 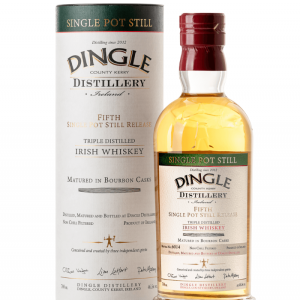 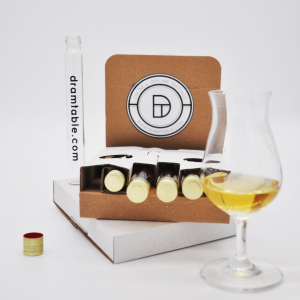 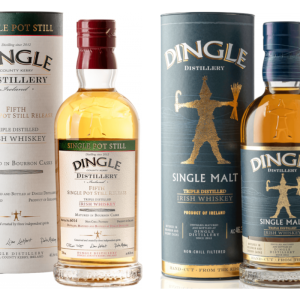 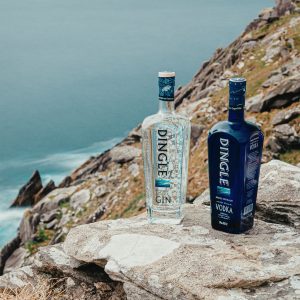 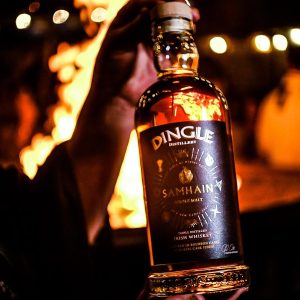 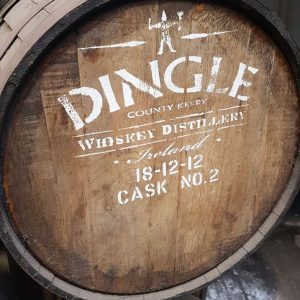 Three Of A Kind From Dingle 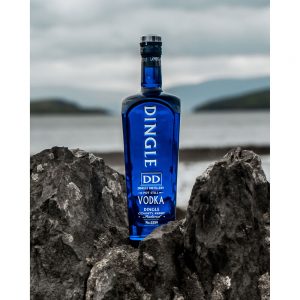